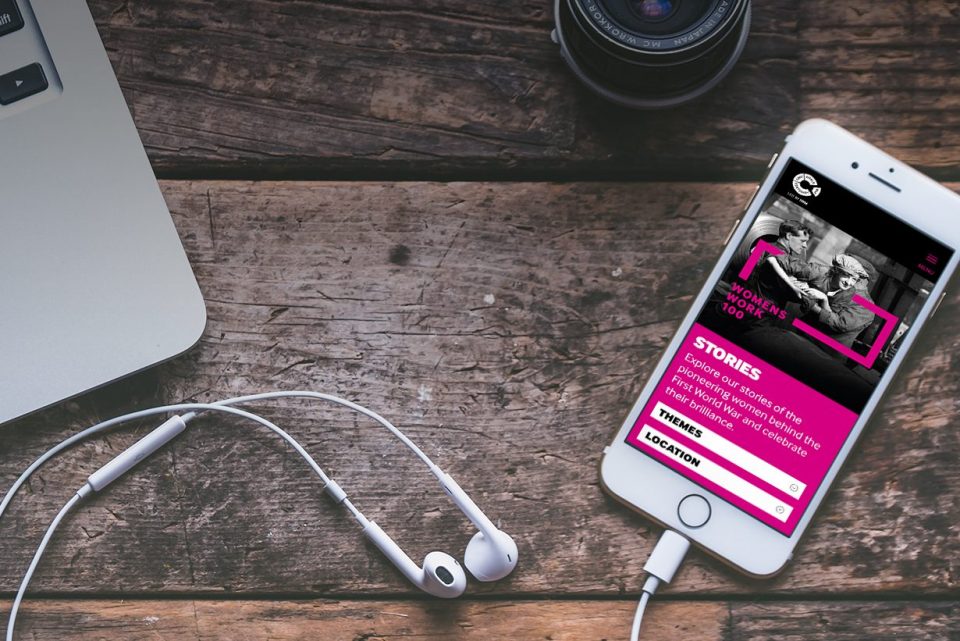 A trio of digital projects commemorating the lives of those involved in the First World War.

The First World War Centenary Partnership is led by the Imperial War Museums and consists of some 3,900 non-profit organisations across the world. These range from local to international cultural organisations. Their aim was to host a number of events and activities to commemorate the lives of those involved in the First World War a century later.

The Imperial War Museums first engaged us on behalf of the Partnership to create a new campaign site called WomensWork100. The objective was to recognise and celebrate the working lives of women in the First World War, against the backdrop of the struggle for female suffrage. Once this site was completed, IWM were so pleased with the result that they asked us to work with them on two more projects.

In the second project we re-designed and modernised a theme for the main website for the Centenary Partnership, taking elements of the WomensWork100 campaign to create a fresh new look for the Partnership’s content. The main site included blog posts from as far back as 2011 and we needed to automatically migrate the structure of these posts to make them work with the refreshed design. This was not always an easy task, especially as some of the posts contained embedded formatting and images!

We also needed to work with an events feed from the third party Culture24 platform. The previous developers had done the integration for the legacy site but we needed to perform some additional mapping to make the categories and date ranges fit the search functionality for the refreshed site. It is often a challenge to build on top of other developers’ code but in this case it made budgetary sense to enhance the existing integration rather than start from scratch.

The third project was the Armistice 100 Days campaign, which involved a brand new literary format – the “Centena”. These pieces are exactly 100 words long, with the first three words being the same as the last three words. 100 Centena pieces were commissioned by the Partnership, each inspired by the experience of a real individual in the First World War, and one was published each day in the build up to the November 2018 Centenary.

We needed to ensure that the campaign site was visually interesting and engaging, from the first day with one Centena only through to the last day when all 100 were available on the site.

Timelines are always important but for these projects they were critical – all work needed to be complete in time for the Centenary activities taking place in November 2018. We were fortunate enough to have Sarah at Borderless design each of the campaign sites we built, and we are all immensely proud of the end results.

We’ve built over 100 custom-made platforms and websites for charities, start-ups and established businesses since 2011. 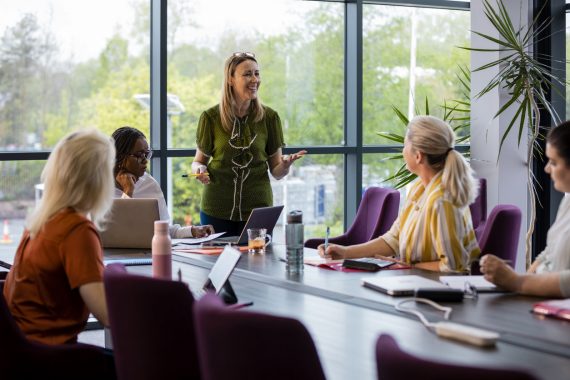 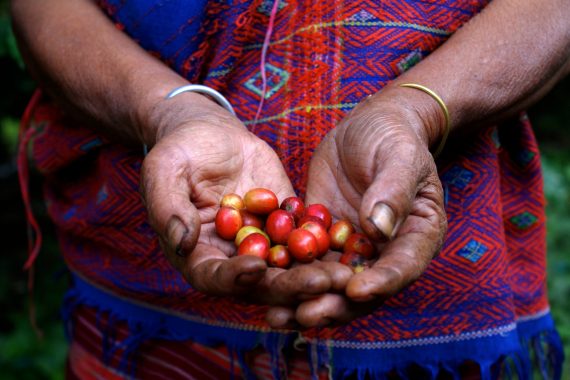 Ensuring Fairtrade and sustainability certification is accessible to everyone.

Migrating many separate travel sites into one modern, scalable, easy to manage website.

SERVICE
WordPress web development
Grow your business with our custom WordPress web development services.
More about this service
Blog
How to migrate a website to WordPress
We’ve migrated dozens of websites to the platform over the last ten years - read our guide
Read the full story
SERVICE
User experience design
We put your users at the heart of our thinking, to deliver accessible digital products that meet your needs and theirs
More about this service